A dark tale about an ostracised young schoolboy with a chronic fear of water who stumbles into the dangerous arms of young love.

Girl in Red was longlisted at the 2013 Vivid Digitals competition winning the chance to be exhibited at the opening of the new 6 Bevis Marks landmark opening in London. Vivid Digital was in partnership with the City of London Corporation, Animate Project, British Film Council, Arts Council & Barbican.  Girl in Red was also part of the official selection at St Alban’s Film Festival 2014 and went onto win 2nd place. 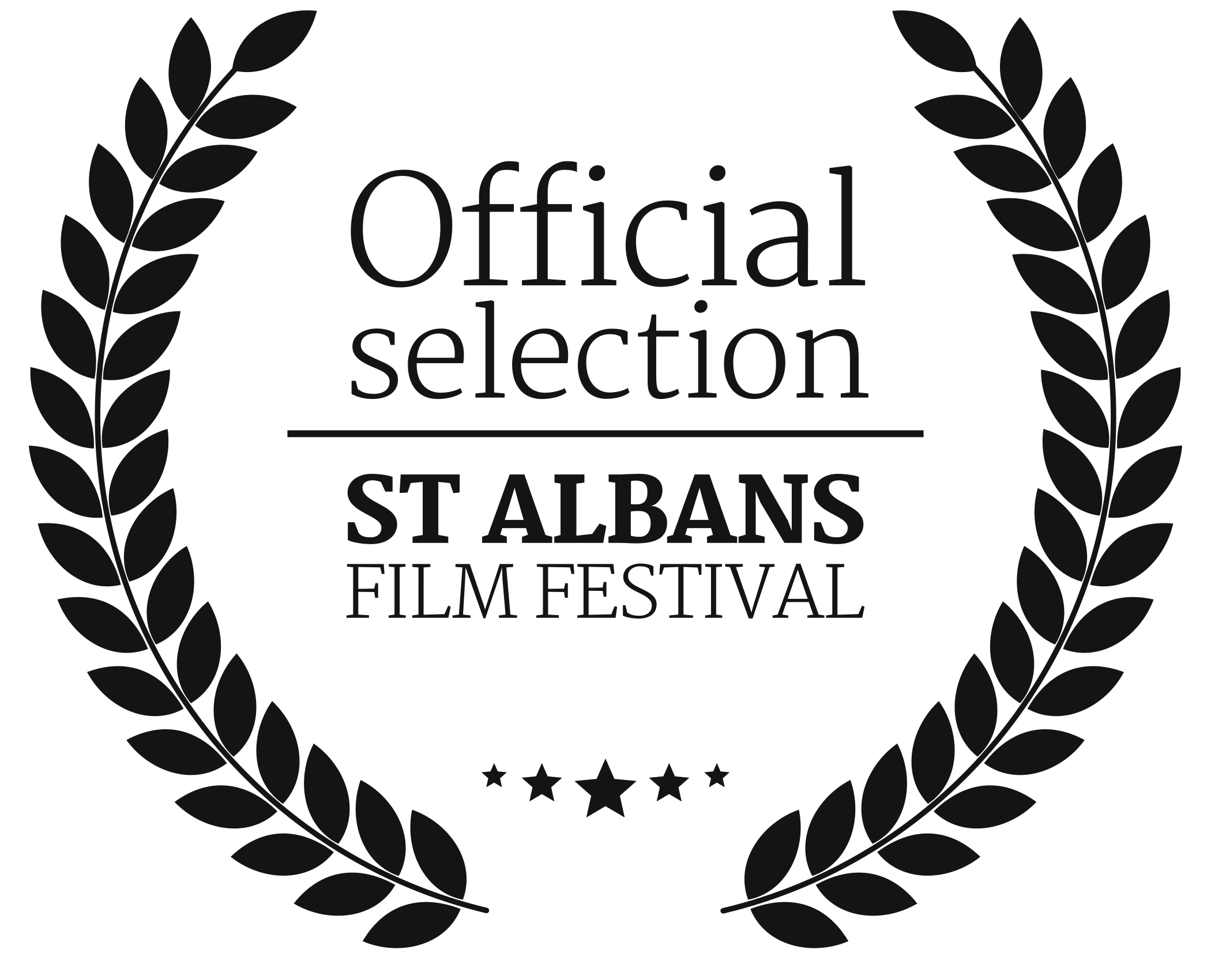 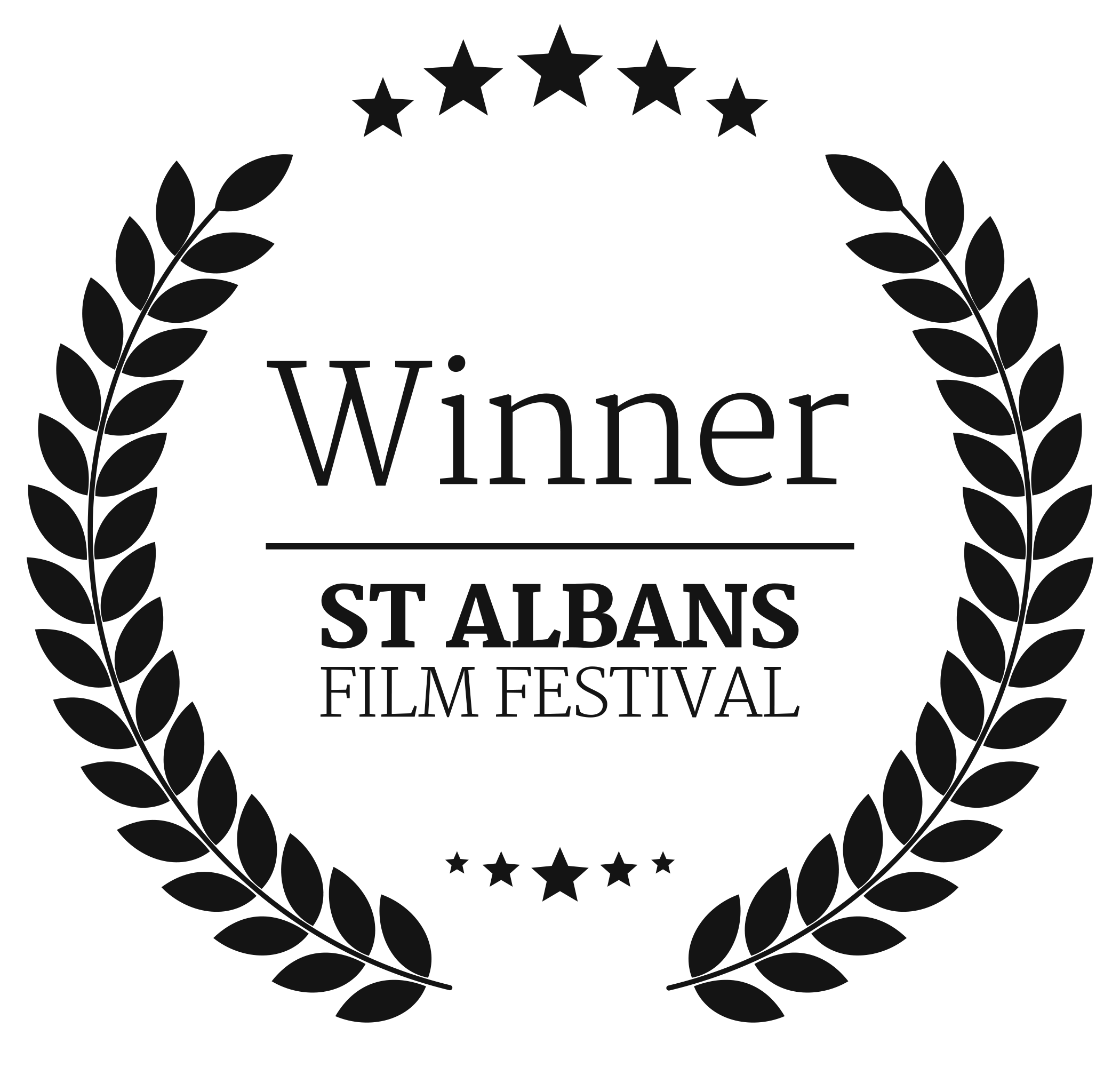